The History of Home Heating Systems 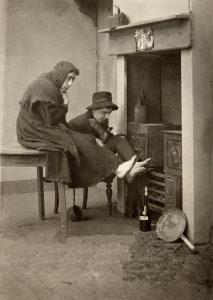 Reliable home heating systems are the only thing that make living through the Minnesota winter possible. Can you imagine living in a time when your home was warmed from the heat of a single fire, even when the temperature dipped below zero? The home heating systems that we enjoy today have been around for less than 150 years. However, humans have been finding ways to keep themselves warm for millennia. Read on to learn how humans have stayed warm throughout history. 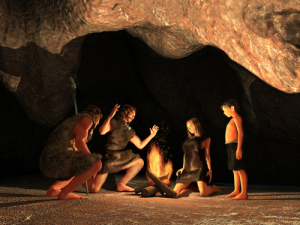 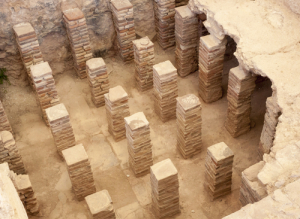 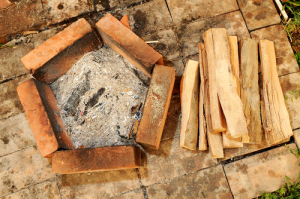 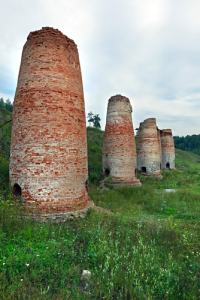 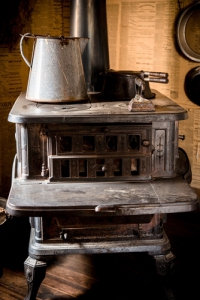 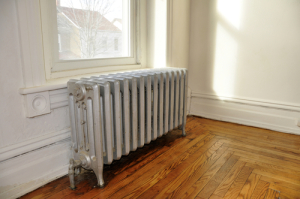 Read this blog post for more information about the types of furnaces that are popular today.