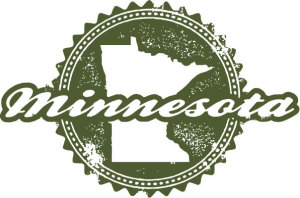 Thanksgiving is a holiday that’s all about spending time with family, relaxing, eating as much as possible, and watching football. It’s not like Christmas where people obsess over all of the things that they want. In fact, it’s quite the opposite. Thanksgiving is a time for people to appreciate and give thanks for the things that they already have.

As the temperatures drop and we transition into winter, it’s easy to question why you decided to live in Minnesota in the first place. Since it’s all too easy to hate on Minnesota winters, let’s take a moment to remind ourselves of why the Twin Cities are a great place to live no matter what time of year it is.

There’s so much to love about living in Minnesota. Even when the temperatures drop below zero, you can still take enjoy a delicious meal from a world-class chef or a cultured theater outing.